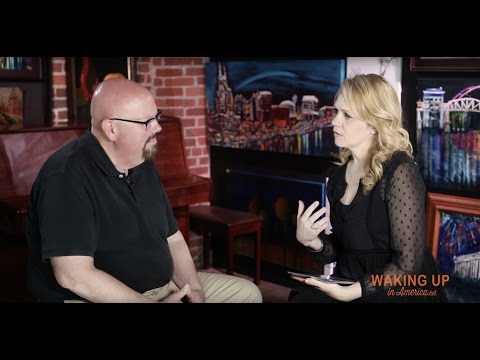 How do we move away from the collective memory of pain caused by wars and past conflicts – that’s the topic of this episode of Waking Up in America, with Robert Hicks.

His new book ‘The Orphan Child” comes out in September 2016.

Civil War as a Turning Point

“You only have two ways to respond to bad things that have happened in your life: you can either be bitter and angry and out trying to get revenge, or you can somehow want to make the world better,” says NY Times Bestselling Novelist Robert Hicks in this episode of Waking Up in America. Robert writes about love, loss and redemption, in the setting of the American Civil War, about which he says was an important turning point in history.

7:40 – Robert explains why he loves to write about love, loss and redemption

19:27 – Email Question from Brian from Nashville

Some of My Favorite Quotes From This Episode: 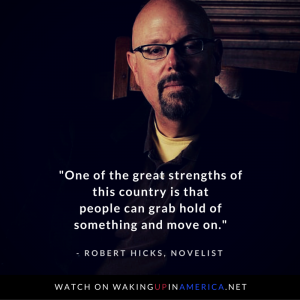 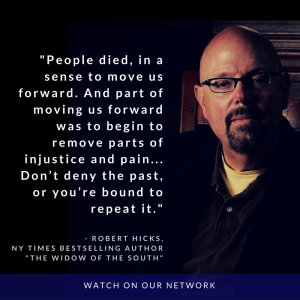 —-
THIS SHOW IS PARTIALLY FUNDED BY Patrons at Patreon.com/WakingUP
Filmed at OGalleryart.com