Scott Wilcox’s career change was triggered by a middle-school students he was teaching. Encouraged by the feedback from fans and advice from Oprah, Scott is now a music influencer in Wisconsin.

—–
THIS SHOW IS PARTIALLY FUNDED BY Patrons at Patreon.com/WakingUP
Filmed at OGalleryart.com

—-
In order to make his dreams come true, Scott Wilcox had to let go of something he thought was true his entire life. He grew up believing the well-meaning worries that stops so many musicians before they even start: Music is a hobby. Don’t quit your day job. So he built two successful careers in advertising and in special education until a middle schooler called him out and forced him to face his dream. In today’s episode, find out about a series of turning points (including one that involved Oprah Winfrey) that propelled Scott’s career change – to go from a hobbyist to a professional musician and how he is inspiring others.

When A Career Change Breaks the Glass Ceiling (from the blog)

7:40 – How Scott was using his creativity and music as a special ed teacher

16:16 – What would Scott tell someone else in his position – from this new perspective

18:27 – From wanting our own success to lifting up others.

20:47 – Email Question from the audience 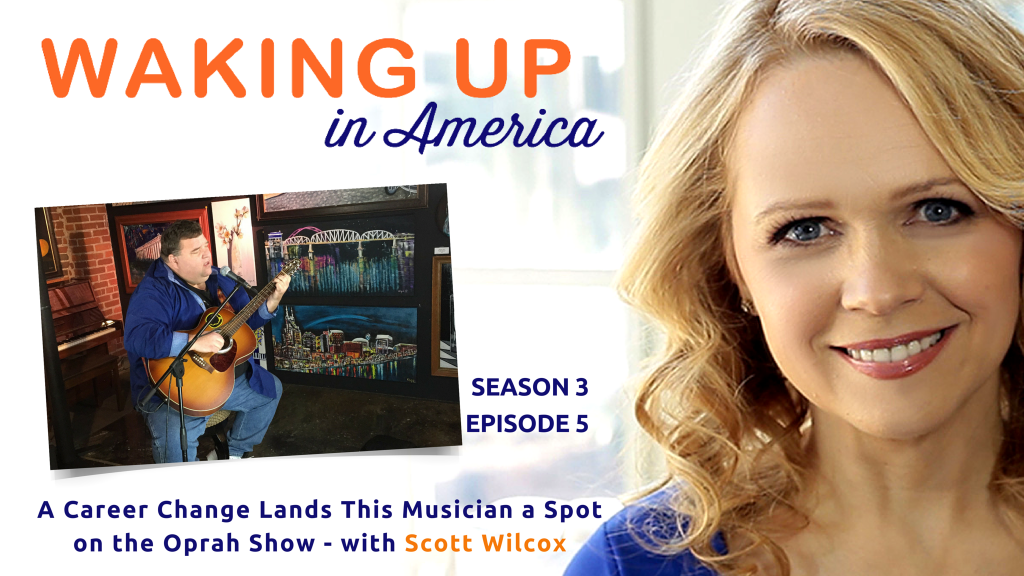 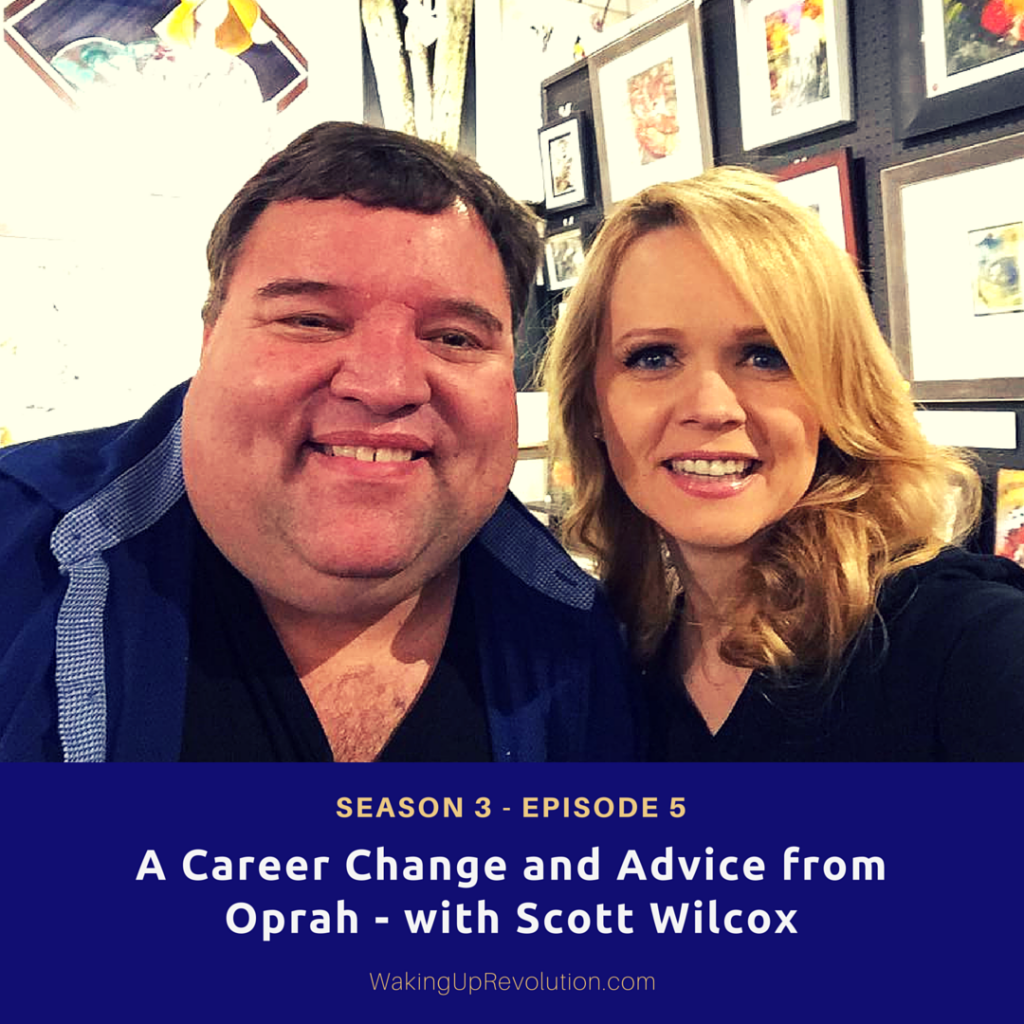